I was born 28 years ago in Knoxville, Tennessee, where my Canadian father played professional hockey and married my American mother. When he retired from the sport, we moved to Milton, Ontario, the place I now call home. I loved playing hockey when I was young, but music had always been a big part of my life and I realized I wanted to pursue country music as a career. After writing, recording and releasing a couple of songs on my own, I had the opportunity to work and record with Nashville's award winning writer/producer Patrick Jason Matthews. Jason has written hit songs for popular recording artists Luke Bryan, Chris Young, Billy Currington, Tim Hicks, and many others. I had the honour to cut a song called “Take It Off” written by my favourite artist Chase Rice along with Aaron Goodvin and Patrick Jason Matthews. I performed my debut single "Looking Like That" on the Global Morning television show. That was followed by an interview on ET Canada. I was also one of 8 singers to perform as an emerging artist at the 2019 Boots And Hearts Music Festival, and recently sponsored by Gallinger Ford Milton car company. I've had the opportunity to open for Jade Eagleson and play on the same stage with artists such as Chase Rice, Cadillac Three, James Barker Band, Eric Ethridge and have also headlined shows for well known events in Canada. 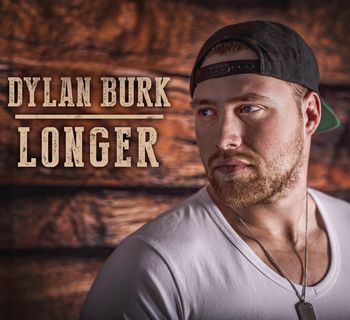 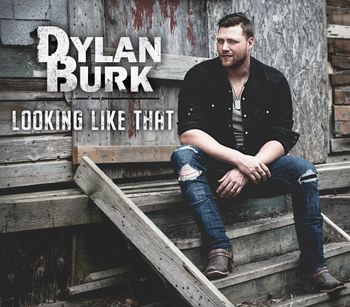 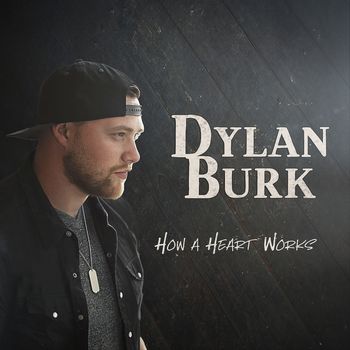 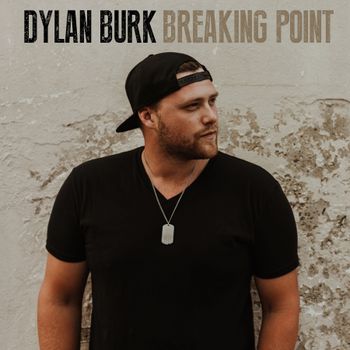 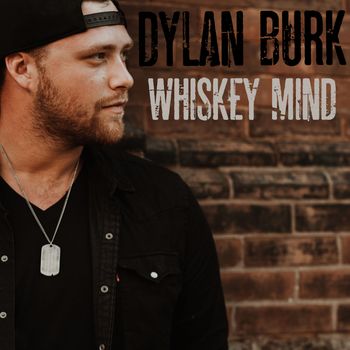 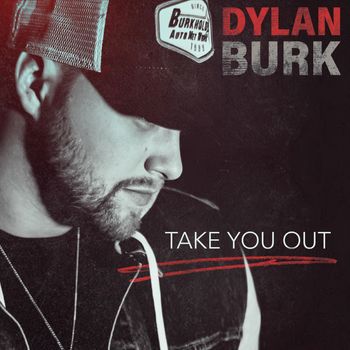